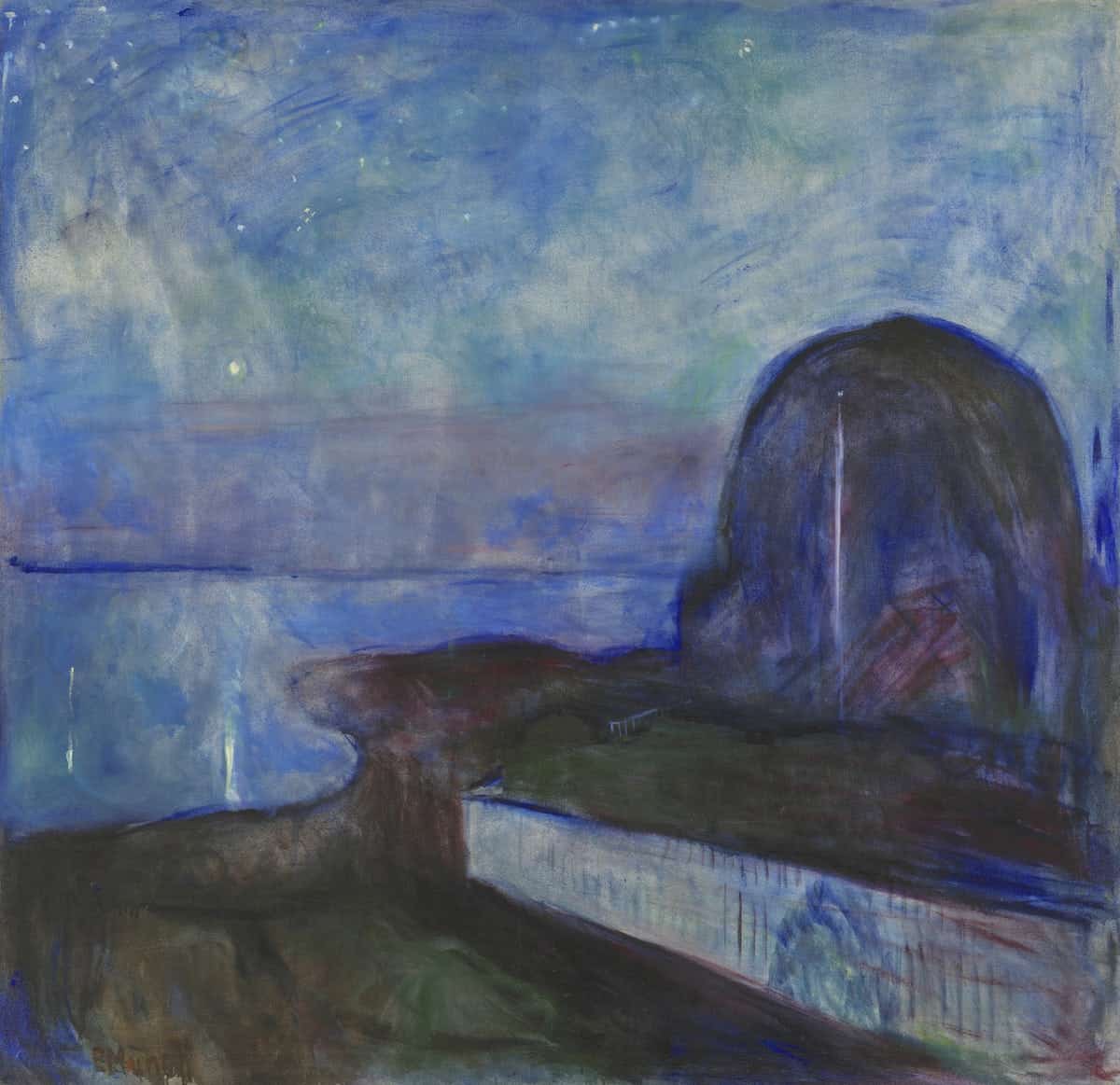 We are approaching the six-month mark since the modern world changed forever. And I’m the first to admit I have watched a lot of movies in this time frame. Do you like to sit down and watch a good movie for an evening? I’m sure, like me, you find yourself wondering, “where are all the new movies?” – this is a very valid question. Maybe a good art theft movie will be a fitting watch tonight?

Movie cinemas everywhere have been closed for the longest time now. And in their place, we have been left with any armchair movie buff’s ultimate fantasy of streaming at our disposal. And the plethora of streaming sites available at the very click of the finger affords us endless freedom of choice.

It’s still a wonder, that each night come movie time, it takes about 20 minutes to settle on a choice. It’s exhausting! Some nights I’m sure we could have already finished an entire movie by the time we pick something to watch.

With that said, I recently viewed an incredible documentary that has stuck with me like glue.

The Painter and The Thief

The Painter and the Thief is certainly a story far from your run of the mill art theft movie for sure!

When you think about art theft, generally, it’s the likes of Da Vinci’s Mona Lisa, when she was missing for two years in the early 1900s. Or rather less sensationally when Edvard Munch’s The Scream was stolen in Oslo back in 1994 and discovered just a few months later in a hotel room in the same city.

First of all, if you haven’t seen The Painter and The Thief yet, I suggest that you read no further! (I know, it’s not what I should be presenting. I WANT you to read my posts, but I’m also an appreciator of a good spoiler when I see one!)

As the title suggests, we obviously get to know the artist and said thief of her stolen works.

In this case, that artist is Czech born Barbora Kysilkova. Barbora (Barbar as she’s known) is clearly a talented and passionate artist of the truest form, right from the beginning.

Thieves manage to steal two of her paintings displayed at a local gallery in Olso. And they make off with them through the back of the gallery, seemingly with ease.

This event shatters Babar’s emotions. You really get a sense for the magnitude with which the loss effects her and her relationships.

The unusual theft of two of her works in Oslo (incidentally the same city Munch’s The Scream was stolen from in 1994) in early 2015 is where the story of this art theft movie really begins.

The strange turn of events occurs in the courtroom where one of the thieves has been sentenced for his part in the crime. With seeming spontaneity Barbar confronts the thief, in a heartfelt effort to understand why he took her precious works.

He is clearly battling addiciton issues. As he reveals that he was so high at the time of the theft that he cannot remember its occurance.

And what happens next flabbergasts me even more!

She wants to paint him!

This is all incredibly disconcerting to me as a viewer. We all experience vandalism of one form or another within our personal lives at times. There is that moment after the storm calms. When you want to erase that person (or people) from your life altogether and in total entirity. To clean everything, disinfect. Cleanse your life of someone that would want to cause harm to you or your loved ones. In this case, your most prized and beloved artworks.

And I find it almost unfathomable that this artist with unnerving curiosity and sincerity, just wants to know more, learn more. And that is the crux of a very good documentary. As I pause and try to learn from Barbar’s complete lack of judgement over this man. His name is Karl, by the way. Karl-Bertil Nordland.

So here we sit, watching these two individuals who watch each other. This entire film really is a massive metaphor for observing. Whether it be at a painting, or at each other or oneself.

We see the two continue to meet in the course of time. Barbar’s patient partner and her struggling art career become apparent. These relationships meander and develop. And meander. All the while, you sense her creative needs growing as she announces that she would like to paint Karl-Bertil.

Karl-Bertil’s downward spiral of recent times and also who he once was. Yes, Karl is a human being. Karl was successful once. He may not look like much more than a skeleton, but he is a man. He has just made some poor choices along the way.

And sadly Karl-Bertil’s habits take advantage of him. His own personal relationship ends due to his drug use. When he is almost killed in a motor vehicle accident, it all comes to a massive crescendo for Karl.

His recovery is long and intensive and on the other side of it, awaits his prison sentence for negligence in the crash.

The things we are capable of doing to our bodies in life are all within our own grasp. Or entirely out of reach. And it is intensely heartbreaking to see what Karl has inflicted upon his own body in time.

But constructive transformation is also possible. And The Painter and the Thief ‘captures’ that with perfection.

This is indeed a very personal documentary. And it is far more telling than your average art theft movie. Told with a back and forth fluid motion of reflection. Almost as if you the viewer are in the conversations as well. You really forget about there being a camera present with these vulnerable and sensitive humans.

I won’t say much more about the story-telling as it really is a film worth taking in for yourself. See how it affects you personally and what you have to learn from it.

Barbar’s notoriety deserves to come from more than just being that Czech artist who experienced the theft of her art when she really wasn’t well known at all prior to these events. Or that she became friends with the thief. And that he became her muse. And they were in a movie about the whole thing.

She seems way more complex and talented for that, let’s not deny it.

Barbar clearly has a lot more to say in her work and I hope we can see it displayed in a museum one day. Without it being stolen from a gallery wall.

Have you seen a documentary recently that can’t escape you? Please comment below – I’m always on the lookout for a solid new documentary. You may even save me 30 minutes of an evening!

For further reading, take a look at this interview with the painter and director of the documentary The Painter and the Thief Benjamin Ree.

All images of Barbar’s works courtesy of the artist herself. Thank you, Babar!

Would you like to see more of her incredible work? Take a look at her collection here.

Featured image “Starry Night by Edvard Munch” by The Getty is marked with CC0 1.0