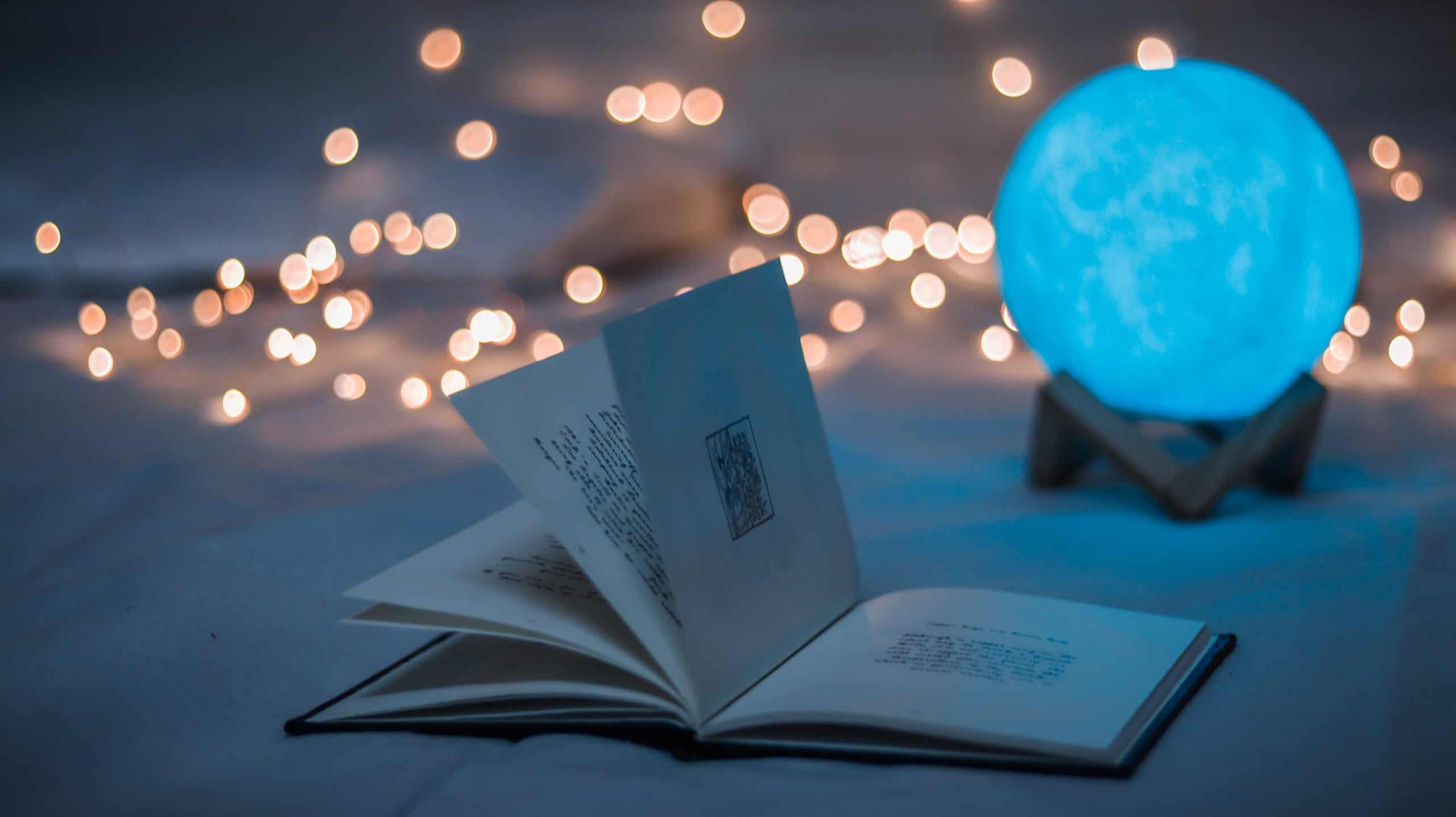 I can still recall the very first time I witnessed Derren Brown. It was on a tv special. That was almost 20 years ago. I immediately passed him off as some kind of Willy Wonka type.

He escorted a seemingly desperate group of 100 willing wanna be partakers into a large room of chairs. He asked them all to take a seat. Only to have 10 fewer chairs than were available for the number of people vying for seats. So immediately those 10 were thanked and gently asked to leave.

That was the first “round”. And the television special was “Russian Roulette”. Yes, Derren was culling the herd to find just the right participant with exactly the right skill set and sensibilities to join him in a round of Russian roulette, on live television no less. (This episode originally aired live in the UK on Oct 5 2003). And for those that have not seen this special, I will say no more.

I would soon learn just how wrong my judgement of the man had been. I am now and have been an avid follower of Brown’s television shows and specials since that time. Currently, I’m in the middle of the audiobook recording of his in-depth analysis of all things “Happy”. Derren has penned 5 books in total.

I guess you could call me a fan. A fan amongst many fans. Derren’s live stage shows are sell-outs throughout the UK. His show Secret debuted off-Broadway in 2017 and won the New York Drama Desk Award for Unique Theatrical Experience. Derren returned the show to the US on Broadway through the latter half of 2019 and into early 2020. His UK shows have earned him 2 Olivier Awards and 5 nominations.

But what is even more incredible to learn about Derren Brown is that aside from his mastery of misdirection and extra-ordinary onstage skills, he is quite the refined portrait artist.

When I began researching for this piece, I was disheartened to learn I could no longer peruse his art collective website dedicated solely to his paintings as I used to. It was closed in 2011. You can view just a handful of them through the Hossack Gallery. And for the more dedicated follower, from a hard-target search of the interwebs, you can view many more also. He also shares his portraits up until 2009 in the hardcover book simply titled “Portraits”.

The best news is as of early August 202, Derren has been hard at work not only on new paintings, but making some of his original artworks, and far more affordable prints available on his website. I couldn’t be happier. And now, just to find a spare $20,000 or so and I can have a Derren Brown original of my very own to hang up!

His style is that of part caricature, part larger than life hyper-realist. I can only hope to witness a portrait of his in person one day.

Derren tends to work with a somewhat large scale for portraits. His paintings generally standing around the 4 – 5 feet high mark. I would suspect it to be a confrontation of sorts to see these big faces up close and in their oh so fleshy flesh. Particularly for the sitters that he has captured; Dame Maggie Smith, Michael Sheen, Sir Anthony Hopkins to name but a few.

Derren Likes to Take Photos in his Spare Time

Derren also lends his talents to that of the photographer as well. I enjoy perusing his Instagram page from time to time to take in his photos. They capture slice of life moments and have a tendency to feel a little more personal, perhaps they meander closer to the real Derren Brown than illusionist.

As of April 2017, the “Derren Brown’s Ghost Train: Ride of the Demons” at Thorpe Park, south-west of London has been actively scaring the daylights out of its passengers. Derren spent three years working with Thorpe Park to get this ride off the ground. Literally! The Victorian train sits 20 feet off the ground and sees it’s passengers experience a 15 minute VR journey of terror!!!

It is quite a challenge to put a label on Derren. A charismatic showman, yet with a dash of built-in humility and humour. He certainly has a natural affinity in also being the viewer, to take the back seat and observe the day to day life. All the while painting the Sirs and Dames of the world, and giving TED talks!!!

I only hope he continues to share his art with the greater public. And also that I will one day be fortunate enough to witness his stage show live myself…….from the back row of course!!