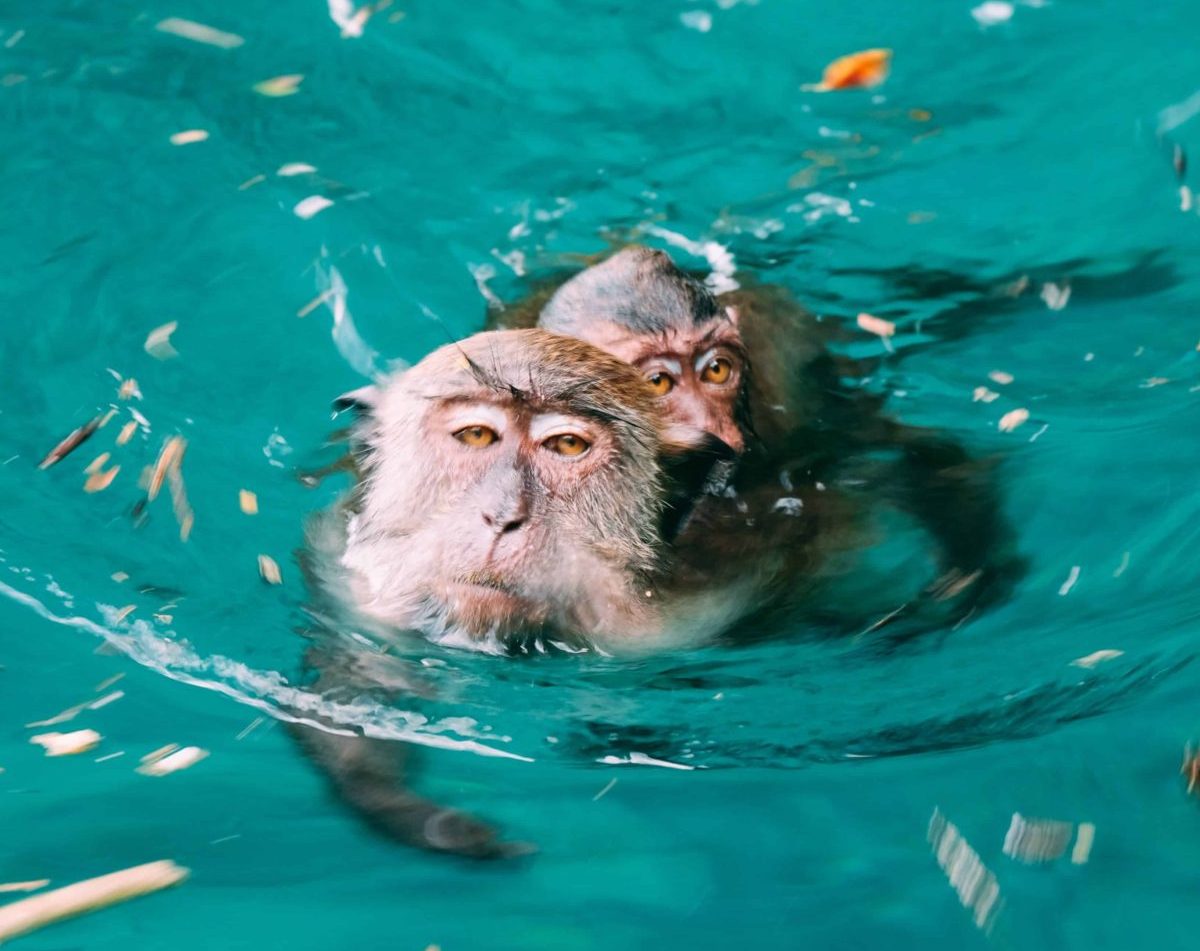 Even as a small child I’ve always had an innate desire to save the animals. I love animals!

I would spend more time in the family pool scooping up dragonflies, bees, you name it; and carefully escort them to higher ground, far from the deadly temptations of the giant pond!

When I first travelled throughout the US with my husband, I soon discovered that we both share this “affliction”. Despite coming from a good place, I learned that one’s intentions and their outcomes do not necessarily go hand in hand.

One such afternoon in San Francisco may be the first of instances. After taking in the grunts and groans of the local Pier 39 sea lion choir, we were witness to a baby sea bird attempting to cross a road of slow-moving two-way traffic. We placed ourselves behind the bird and gently tried to maneuver it out of harm’s way. Without putting ourselves in any danger, of course. We were very close to the pier, so it seemed a fairly achievable task.

It was not to be. The baby sea bird panicked, flapped it’s not yet fully developed wings and ran straight out into the slow-moving traffic. I took a massive inward sigh, squinted my eyes shut, and was rewarded with the most hideous of popping noises that haunts me to this day. We left the scene promptly, tails between legs. May we never speak of it again.

Many years later whilst being based outside of Atlanta, we used to make quite the habit of saving and relocating turtles that were slowly crossing the roads. And then one morning, whilst driving into work together, we saved a turtle on the road. The rescue mission made us late for work, so we popped him on the floor of the back seat, to release him once we made it to the office.

Sadly, once at work, our attention (seemingly both very short spanned) was diverted and our turtle friend sat quietly in the car for the rest of the day. What I have failed to mention until now is that we were to travel out of town for the approaching weekend. This was a Friday. We left work and headed straight for the airport that day. And yes, little turtle sat quietly in the car, so much so that he completely slipped our absent minds.

The weekend trip is a success. Flight back to Atlanta, smooth. Suitcases retrieved. Parked car located. Head home. Back to work the next morning.

Sometimes life needs to tap you on the shoulder and send you gentle reminders. And that Monday, I just happened to luck out with one such tap. Well, that quiet little turtle did. Five minutes from work, I yet again saw another hapless turtle struggling to make it across to the roadside. As I passed, the turtle made it across safely. Good turtle.

As the reality of my thoughts sunk in, my gut reaction was that in fact yes – little turtle friend was indeed still in the car. And that I couldn’t smell anything. So perhaps there was life in him yet.

I took a peek over my shoulder to look into the back where he was, with no luck. So I turned off the main road at the first opportune moment and stopped the car. Again, with slight apprehension, I glanced down and to my utter astonishment, there he was, sitting on the raised floor bed between the two back seats.

Well, I got him safely to work, and my coworker immediately hooked him up with a banana, which he ate entirely. And once I had told of the complete saga, a quick online search reassured me – as turtles appear to have slow metabolisms!

I proceeded to release him and indulged him with a send-off worthy of Bilbo Baggins. A smattering of tall trees, lots of ground cover for protection, a plentiful lake beyond it. Goodbye, my little quiet turtle friend.

Although the following may seem made up, it isn’t.

Only a week later, we would film right there at that secluded little spot. A crew of close to 100 people. The scene we filmed was the lake being covered in flames. Stuntmen were set alight. In that very lake that I had not seen one person even remotely close to ever before.

But in my heart I know little quiet turtle friend was hopefully far away from there by then, I couldn’t help but see the irony. At least turtles have slow metabolisms.